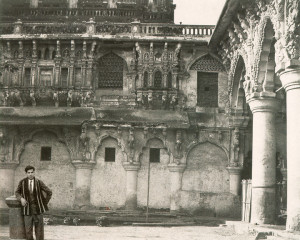 In this series I am combining historic, British, documentary photographs with personal images of my father. For example one historic British photo void of people, a ruin is complicating by adding an Indian man, my father dressed in Western cloths. This changes the power structure, as these British images of the 1800’s “documented” India as an open-air museum, profoundly in the past, disempowered. As I explore my father’s love of the British Empire and his desire to embody it, I am critically analyzing colonialism and at the same time desiring a discredited history. I find we reinterpret our parent’s lives; their identity is part of ours. I am exploring the politics of representation.

Disney World is the most visited vacation destination on the planet. Annually 46 million tourists visit the Orlando area. In Sarina Khan-Reddy’s series of photographs entitled “Picture Spot”, she explores the perpetuation of the colonialist image, the construction of the exotic, in Disney’s theme park – Animal Kingdom. She asks the questions: What is authentic? What is the role of photography in tourism? What happens when you construct a scene (a spot) for a tourist snapshot? Does this perpetuate the construction of the other?  Click here to to review  video documentation in Disney’s theme park – Animal Kingdom. 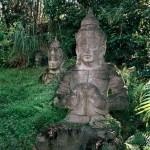 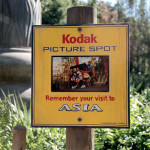 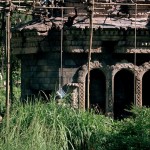 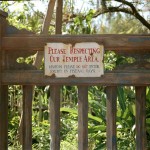 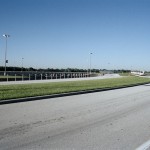 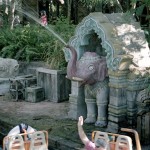 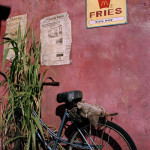 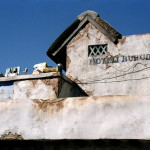 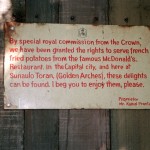 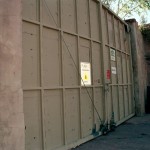 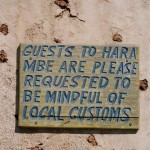 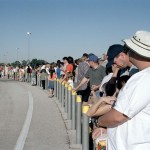 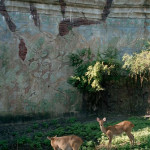 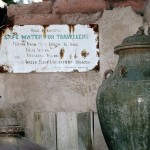 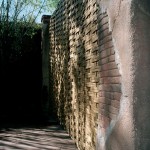 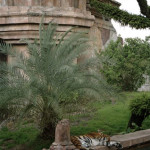